iOS 5 Includes Emoji Keyboard for Everyone

iOS 5 release includes a built-in Emoji keyboard that is accessible to anyone and is not region restricted. This is a change from past iOS releases where you would either need to jailbreak or install a 3rd party application in order to use Emoji from the iPhone, iPod touch, or iOS in general.

Emoji is a Japanese reference to emoticons, which are little picture characters that have become extremely popular as an enhancement to SMS and online communication. Outside of using emoji to convey messages, you can also use the emoji icons to create customized iOS folder names, like the camera icon alongside the folder name in this screenshot:

Heads up to @manda907 for discovering this.

Get more of our great Apple tips, tricks, and important news delivered to your inbox with the OSXDaily newsletter.

Posted by: Matt Chan in iPhone 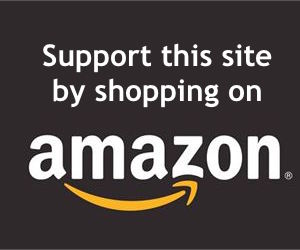